With his nasty neighbor Vince in a coma, Nelson must look after his territory for him. It’s time for Nelson to invoke middle-class techniques to keep the dangerous occupants under control.

Just as she gets fed up with her latest controlling boyfriend, fate gives Destiny the chance to date her dream partner. He’s unresponsive, he’ll do anything she asks and he won’t even answer back – it’s the comatose Vince.

When You’ve Been Framed broadcasts her mum’s tragic death on nationwide TV, Kali decides to take revenge on the show’s presenter Harry Hill, with the help of a Thai bride and some Genesis. 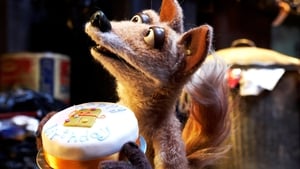