An Act of War

Following an extended tour of duty in the Middle East, a veteran returns home only to face new enemy. Battling insomnia & undiagnosed post traumatic stress disorder, he finds a job as a projectionist working the night shift at a decrepit theater. As he struggles to adapt to civilian life, he quickly finds himself tangled in an inescapable web of seduction, addiction, & violence. His disdain for those around him reaches a boiling point and he embarks on a new war against society, vowing to take drastic action against it in an attempt to defend the country he loves. 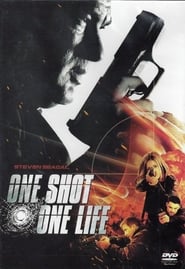 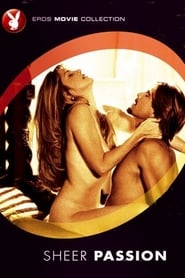 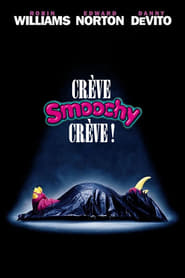 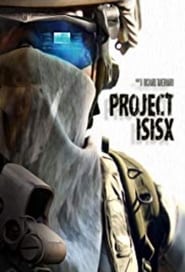