Clint Goodman, the man whose wife and lover tried to get rid of him by giving him a toxin that made him appear to be dead but wasn’t. He would be buried alive. He would wake up in the coffin and would exact revenge on his wife and her lover. His friend, the Sheriff tells to leave town and never come back. But when his friend dies, Clint comes back for the funeral. At the funeral, the man’s niece, Laura who knows Clint sees him but he leaves before she could approach him. Laura is married to Randy who hates his life in the small town and because Laura doesn’t empathize with him, he has an affair. He tells his girlfriend that once he finds a way to get away he’ll leave Laura for her. But she’s not patient. At the reading of her uncle’s will, they learn that he has a fortune which he was unaware of. Randy sees this as their opportunity to get out but Laura is hesitant. Later he hears the story of what happened to Clint and decides to do that to Laura. Laura eventually corners Clint, who tells her to forget him cause technically he is a wanted man. Randy gives Laura the toxin and makes plans to make sure, what happened to Clint doesn’t happened but she gets buried alive. Later when Clint learns of what happened to her, he goes to dig her up. He dies just as he opens the coffin. Laura awakens and goes home and sees Randy with his girlfriend and wants to kill them. But instead decides to play games with them. 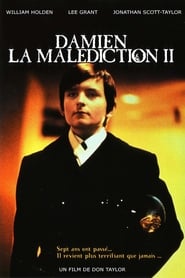 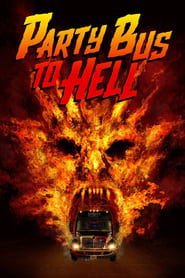 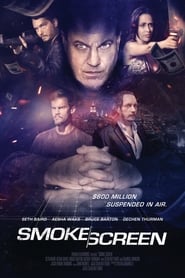 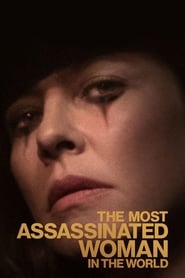