Castles in the Sky

It is the mid-1930s and the storm clouds of WWII are forming in Germany. This film charts the work of Robert Watson Watt, the pioneer of Radar, and his hand-picked team of eccentric yet brilliant meteorologists as they struggle to turn the concept of Radar into a workable reality. Hamstrung by a tiny budget, seemingly insurmountable technical problems and even a spy in the camp, Watson Watt also has to deal with marital problems as he chases his dream. By 1939, Watson Watt and his team have developed the world’s first Radar system along the south east coast of England – a system that, in 1940, will prove pivotal in winning the Battle of Britain. 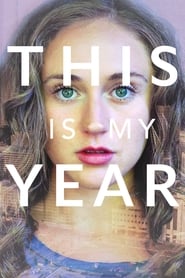 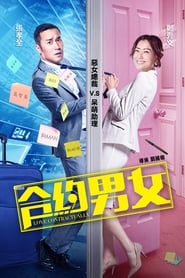 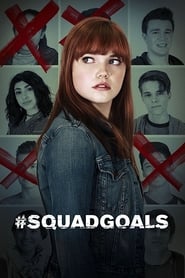 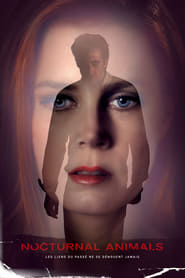 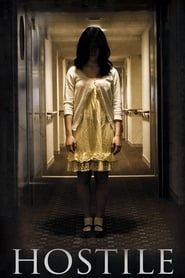 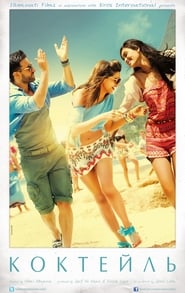