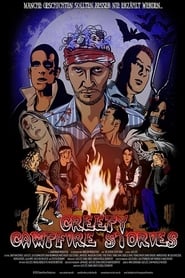 It’s Halloweens Eve. Eddie and Ben want to spend this special evening together with their girls around the campfire. But Nina and Melissa aren’t very delighted about this idea. High above the town, they light up their fire to get in the right mood. The teens tell scary campfire stories to each other. But in this eerie night their lives will change forever… “BRAINSCAN 3000” (Directed by Alex Lotz) Eric is a computergeek. His younger sister died just a while ago and since then, he barely leaves his apartment. The only thing that counts is his computer and his mother. He even totally got out of touch with his other sister. Finally he has the idea to write a program, which would help him to get his beloved sister back to life. The only thing he has to do is to connect a brain to his computer. He names his program “Brainscan 3000”! Be he needs a human guinea pig to test his crazy vision. On a internet message board he meets a clueless student and invites him to his home. Everything goes wrong and his guinea pig gets out of control. “PSI” (Directed by Daniel Konze) Lara and Alex are a young couple who recently purchased their first own home. The couple is more than happy to move in their new house. But the first night in the new house is overshadowed by strange noises. And even on the next morning, strange things are happening there. The house seems to be controlled by supernatural forces. Suddenly Alex vanishes and scared Lara is all on her own now. She won’t be able to catch her breath anymore for one single minute. The terror has just begun… “D.M.A. (Demonic Model Agency)” (Directed by Pascal Dieckmeyer) Vanessa wants to be a model at any price. But her dad isn’t very understanding about her dreams. One day Vanessa receives a mysterious letter. An unknown stranger named Allister Snoon, offers her a photoshoot and invites her to his castle. The girl won’t miss this chance and follows the invite, while she tells her dad she is out clubbing. In the dark of the night, Vanessa enters the old building. And she is already awaited… Three Episodes of the macabre directed by Alex Lotz (“Generation Mutation”), Daniel Konze (“The Rise Of Valhalla”) and Pascal Dieckmeyer (“Shepard Sweet Sour”). “Creepy Campfire Stories” is an atmospheric Anthology Horrormovie with 80ties charm in the Tradition of “Creepshow” or “The Willies”, where a frame story connects the different episodes. 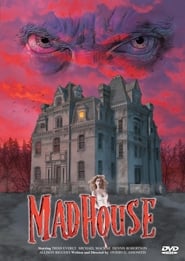 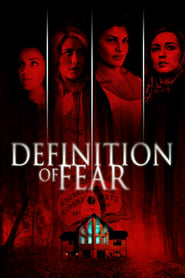 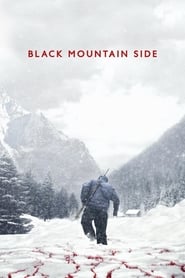 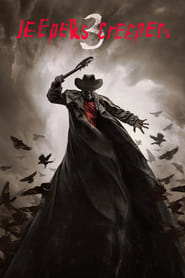 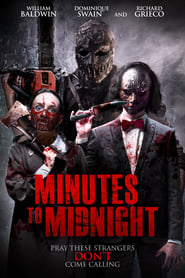