In the streets of Baton Rouge, there are only two sides of the track. In the midst of a street war of South vs. North, Marcus Hatch (Lil Boosie) and Jai “Savage” Carter (Webbie) find themselves as rival drug dealers struggling to make ends meet. With the streets at war, someone must suffer the consequences. This movie centers on the personal challenges, setbacks and dilemmas of street life. Keep an eye peeled for Nicole (Hoopz) Alexander, who plays Slimm’s (Tyrin Turner better known as Cain from Menace II Society) love interest and medical student, rap stars Bun B and Paul Wall also appear in supporting roles, as well as cameos by Trill Entertainment’s own Foxx, Lil’ Phat, Lil Trill and Big Head. 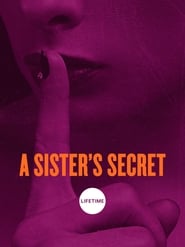 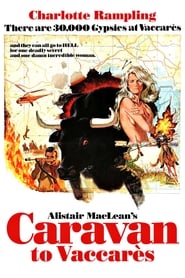 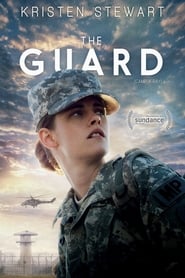 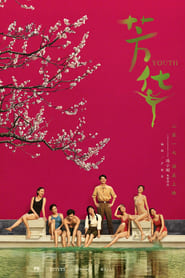 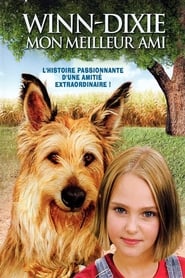