A drug-fuelled night of mayhem and ineptitude in East London! Hackney’s Finest is a riotous darkly-comic thriller that pits a motley bunch of hopeless drug dealers against a group of corrupt policemen, Russian thugs and Welsh-Jamaican arms dealers. Set in the East London borough of Hackney, this is an irreverent tale of greed, corruption and the fight for survival, told with a wink and a knowing smile. Sirus likes to make a little extra cash on the side, and not remotely legally. Very occasionally he passes a small ‘package’ from his London supplier, Asif, to some small-time Welsh-Jamaican gangsters in the valleys. Tonight the latest of such deals is set to happen in Sirus’s home, much to the annoyance of his girlfriend, Amanda. This time, however, things are about to go seriously wrong. When the Welsh contingent arrives, they are horrified to discover that Asif has been interrogated by the police, and coerced into going through with the deal, under surveillance. Worse still, Asif is convinced that the two police detectives who interrogated him have more sinister motives, and are working ‘off the books’ on a private vendetta to steal the drugs, take the money, and kill all of them in the process. 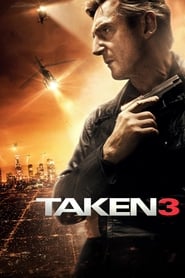 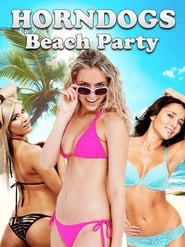 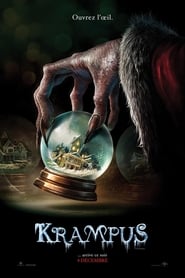