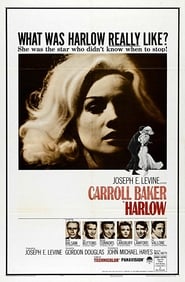 In this story, Harlow starts in the movies as set dressing, the pretty girl who is used for the glamour shots. Refusing to descend to the casting couch for work, she finds that she is soon blacklisted from the industry. But an agent named Arthur sees something in Jean and begins representing her. For a long time, the jobs are scarce and consist mostly of receiving the pie in the face in low budget comedies. But Arthur’s belief in Jean never wavers and when she finally graduates to featured roles, the critics say that she cannot act, but she is unforgettable. Polishing the image as the girl next door, but with some fire, she begins her climb to the top and becomes the girl every woman wants to look like and every man wants to have. But her own life is a disaster – unlike her screen life. 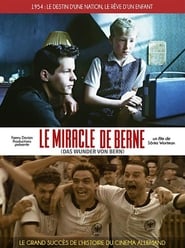