Exiled to the United States after his parents died in an attack orchestrated by the mafia, Thomas, now an adult, returns to live in Italy. There, while his tortured past and the death of his parents come back to haunt him, he feels increasingly drawn to Thelma, his uncle’s mysterious wife. Soon Thomas will learn the truth about the death of his parents and foment a vengeance of great heights. 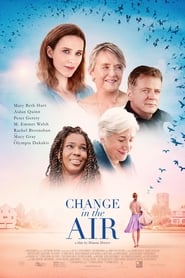 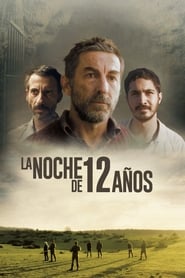 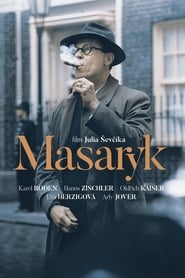 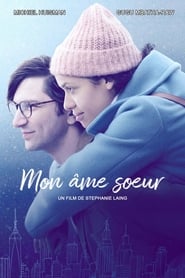