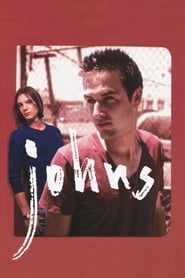 It’s the day before Christmas, the day before John’s 21st birthday. He’s a prostitute on Santa Monica Blvd in L.A., and he wants to spend that night and the next day at the posh Park Plaza Hotel. He’s ripped off a local drug dealer to pay the bill, but as he’s sleeping that morning, someone steals his shoes right off his feet, with the money in them. Meanwhile, Donner, a lad new to the streets, wants John to leave the city with him for Camelot, a theme park in Branson, MO, where they’ll work as lifeguards. John spends the day trying to hustle the money for the hotel, avoid Jimmy the Warlock, keep his girl friend placated, and figure out how to deal with Donner’s friendship. 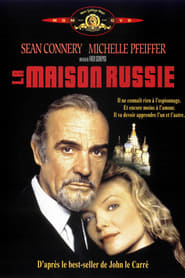 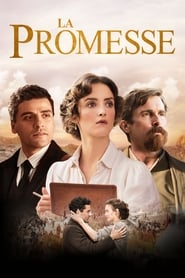 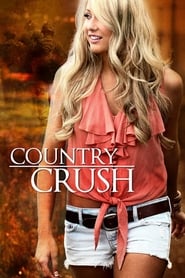 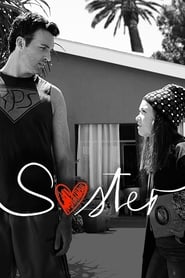