Murder in the Hamptons

Wall Street golden boy Ted Ammon falls madly in love with sassy saleswoman Generosa Rand, marries her and wants to start a family. After, not being able to conceive, the couple try other methods to bear a child. After, those methods fail, they adopt twins. A boy and a girl. Ted, realizes she has a mental illness, which he wants her to seek help for. She refuses to do so. She thinks Ted is saying she is crazy, like her mother.. During a bitter divorce procedure, she spends millions just to spite him, however accommodating he swallows absurd terms, and still tries to turn both kids against Ted, while cheating on him with dodgy contractor Danny Pelosi, who has a criminal record. After Ted dies in suspicious circumstances, Generosa turns against Danny, just as meanly, in favor of an English nanny/nurse once Generosa is diagnosed with terminal cancer. 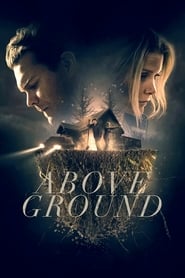 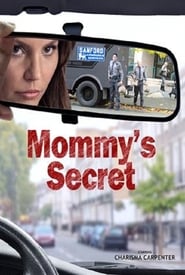