Juan de los Santos, a former undercover cop from Paraguay, once ready to take down the biggest drug cartel in Latin America, has lost everything; his wife and kids brutally murdered on a cold dark night and with them, his will to live. Juan, himself didn’t survive unscathed; on that cold night he took two bullets, one still in his heart, the other one damaging a part of his brain, cursing him sporadic amnesia. In an internal and external struggle with his own demons, Juan must defeat incredible odds to save innocent people. Sleepless, and afflicted by treacherous nightmares of that night, he is willing to take any job to alleviate his suffering. Juan begins to work as a dishwasher at a glamorous nightclub, but looks can be deceiving, as this nightclub soon becomes a breeding ground for chaos. A new deadly drug, a combination of cocaine and ecstasy is being spread up north through the continent, accompanied by human trafficking and a furious mafia, Club Velvet becomes the epicenter of it all. Angela is one of the prisoners of the human trafficking scheme. Juan crosses path with Angela and when he tries to rescue her from her deadly destiny, the whole mafia is after Juan and Angela to teach them a lesson they will never forget. In his efforts to flee from the mafia, Juan encounters two young kids, Maria and Noah, who were raised on the streets of the dangerous Mercado Cuatro. A connection is formed between Juan and the kids, as Juan seeks the life he could have had. The two kids will join Juan and Angela in an amazing adventure with incredible twists in every corner. Martin, also a former undercover cop, will come to the rescue of his friend Juan. At the opening of the movie, both friends are reminiscing from the very place that they will breath their last breath. 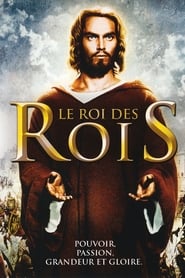 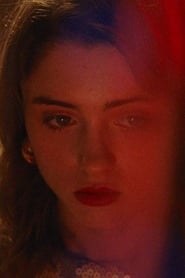 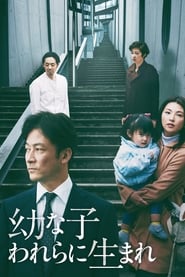 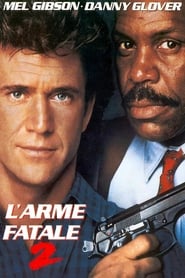