People Hold On is a film that explores the extended family of friends we all have and how we face the approach of adulthood together, as time pulls us apart. These are the people who could write your history. Your nearest and dearest. But we all have that moment when we refer to our best friend and wonder to ourselves “Are they still?” In the vein of The Big chill and The Breakfast Club, or “The TCB’s:, PHO is an intimate exploration of relationships; friends, enemies, love and loss. Set during a weekend at the cottage, the gang reunites for their annual lakeside romp. A break-up, a new job, and a fracture prevented them from getting together last year and they’re trying to patch the tear in their proverbial jeans. The assembled cast is made up of incredibly old friends not unlike the characters in the film. After creating a detailed outline, Michael Seater and Paula Brancati wrote a script based on workshops and rehearsals held with the cast prior to filming. People Hold On blurs the lines of reality as the cast pulled on their own relationships with each other and infused their fictional existence with true feelings. 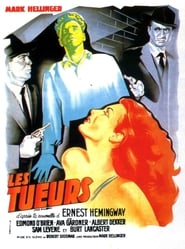 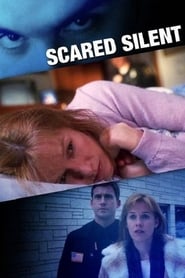