Sayre Hoyle is a single and strikingly beautiful interior designer, enjoying success in San Francisco after running away from her Louisiana hometown, where her family still resides, a decade ago. When she learns of her brother’s unexpected death, Sayre returns to her small town to attend his funeral, and revisits the strained relationship she’s always had with her father, Huff Hoyle, a corrupt factory owner who lords over his employees – and most of the town – using fear and intimidation. There, Sayre meets Beck Merchant, Huff’s handsome attorney, who immediately takes an interest in her. Though it’s widely believed her brother died from an accidental gunshot wound, Sayre soon begins to suspect foul play, and turns the town upside down when she launches her own investigation, attempting to discover the truth behind his tragic passing. Uncovering a web of dark secrets, lies, cover ups and revenge plots, Sayre struggles with family dynamics, terrifying threats and local law-enforcement officials. Despite becoming more and more attracted to Beck – and maybe even falling in love – Sayre remains determined to prove her brother was murdered and bring his killer to justice. 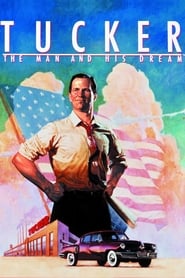 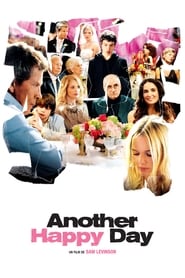 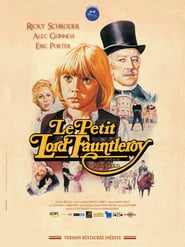 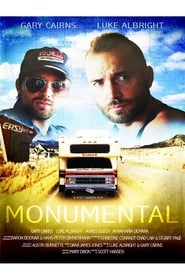 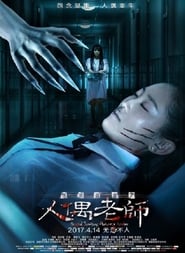