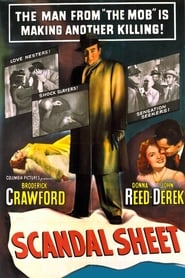 The editor of a New York exploitation newspaper meets the wife he had abandoned years ago, while using another name, at a LonelyHearts ball sponsored by his newspaper. She threatens to expose him as a wife-deserter, wife-beater and an impostor, and, in anger, he hits her with his fist and accidentally kills her. Later, when her body is found, he assigns his protégé reporter to the story, as a good, exploitable follow-up story to the ball. And, then, he is forced to sit back and watch while the reporter slowly tracks down the killer. 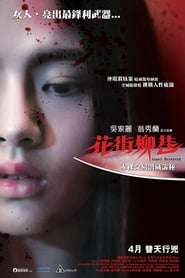 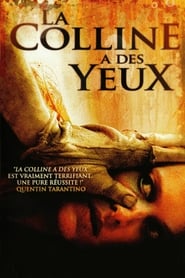 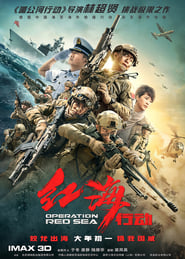