Cassidy, the lead singer of a band, lives with her boyfriend and band member, Neal. Cassidy records the torment of her silent pain and suffering in a private journal. Thinking Neal does not love her, Cassidy is devastated and commits suicide. Neal, shocked and horrified, witnesses the suicide. Three months following Cassidy’s death, band members, Dora, Donny, Victor, and Neal visit Dr. Meso, a psychic, for answers. They question whether or not to continue recording their album with out Cassidy. After posing the question, Cassidy’s spirit overtakes Dr. Meso’s body. Cassidy addresses the band, and specifically Neal, before revealing four tarot death cards. The band returns to the recording studio where Rex and Madison are working on a recording of their own. During a session break, Cassidy’s spirit takes over Dora’s body. One by one, Dora isolates and murders each member. When Dora is finally killed, Cassidy’s spirit is exorcized from the body. Will Cassidy need to kill those closest to her so her own pain subsides? 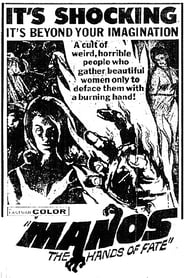 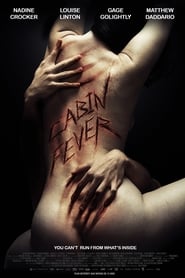