Based on a three-character, one-act play, Tape is set entirely in Room 19 of a seedy motel in Lansing, Michigan rented by Vince, an ill-tempered, outgoing party animal/drug dealer who’s visited by his old high school friend Jon, a documentary filmmaker, where they pass the time reminiscing about the good old times which take a turn when Vince records their conversation with Jon admitting to a possible date-rape of Vince’s old girlfriend Amy, who later shows up and opens up a new wave of talk and arguments about whose story is fact or fabricated. 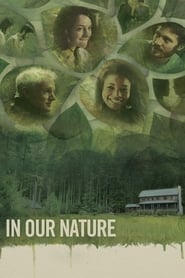 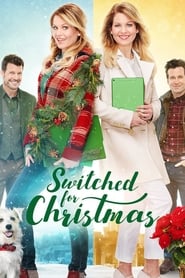 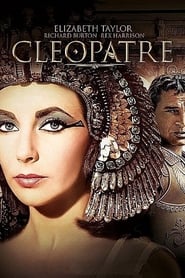 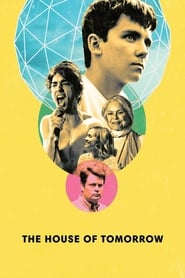 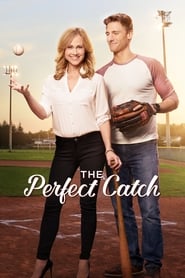