In the autumn of 1944, in Northern Italy, the German soldiers resist to the advancement of American forces in an Italy divided in fascist soldiers, communist partisans supported by the civilians and thugs. An American platoon led by Sergeant Malone is assigned to deliver supplies to the front. Meanwhile, the German Lieutenant Gunther tries to keep the morale and discipline of his needy soldiers, and faces many other problems when the Italian troop leaded by the aristocratic Lieutenant Gianini joins his doomed troop. The thugs leaded by Rossini act like vultures, plundering the remains after the battles. 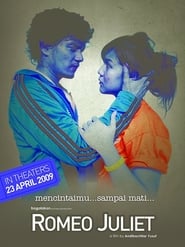 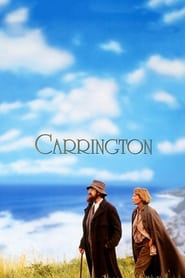 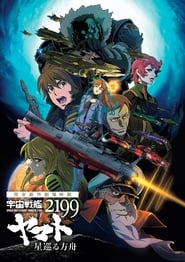 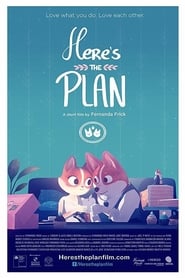 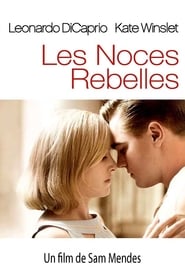 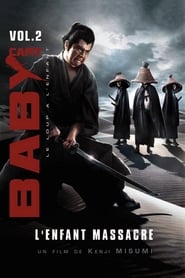 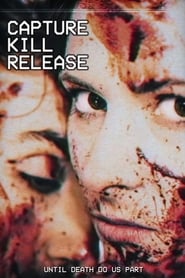