Richer than Frank Lucas. More powerful than the Mafia. He was the biggest drug dealer in America. In 1973 he jumped bail and disappeared with 15 million dollars. He has never been seen again. Nearly four decades later, the fate of Frank Matthews remains a complete mystery. It’s as if Matthews dropped off the face of the earth, explained Mike Pizzi, a retired U.S. Marshal who was involved with the hunt for Matthews, the fugitive, for several years. The one hour and 23 minute documentary features rare archival footage, interviews with numerous sources who previously haven t talked on camera about Frank Matthews and never before seen photos of Matthews. 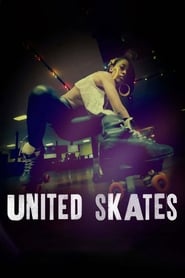 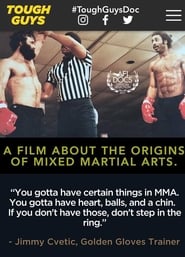 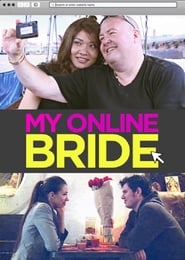 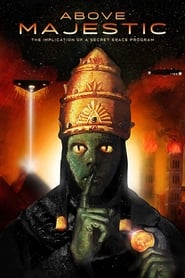