In 14th-century England, a young monk breaks his vow of chastity and flees the wrath of his bishop and fellow monks. A fugitive priest, he then witnesses the murder of a traveling performer–and subsequently, the mourning of actor by his fellow troupe members. He eventually becomes initiated into the troupe as a player, replacing the murdered man. They travel from town to town performing their standard morality play. They arrive in a town where a boy has been killed and a young deaf-mute girl has been imprisoned for the crime–sentenced to death for witchcraft and murder. Discarding the expected bible stories, the actors stage a performance based on the crime. Through the performance of the play, they discover that the townspeople know the young woman did not, in fact, commit the murder. The stage becomes a place where vital human truth is told. Thus, simultaneously, the fugitive priest comes to terms with his own crime and makes a powerful sacrifice, thereby redeeming himself. 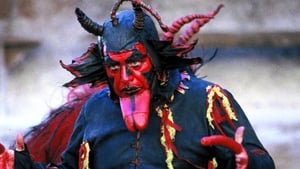 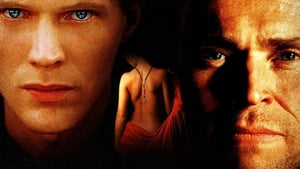 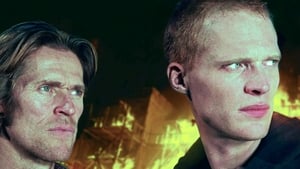 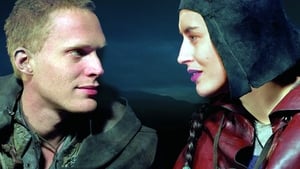 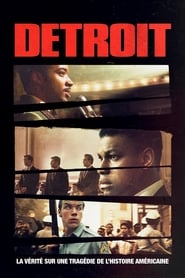 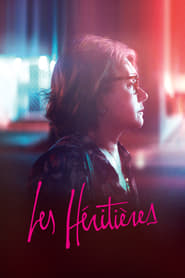