When something on the drive-in circuit is a smash hit, you’ve gotta move fast with a sequel; if you don’t ride the wave of your own success, someone else sure will. That’s why something like Scream, Blacula, Scream was splashed across drive-in screens ten short months after the original. While the other cult cinema trailer comp series on Blu-ray have stalled, Garagehouse Pictures has Trailer Trauma 2: Drive-In Monsterama on store shelves four months after releasing their first volume. …and unlike Scream, Blacula, Scream, this followup gets it right. Let’s take a minute and recap the rules of a good sequel. 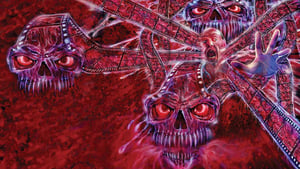 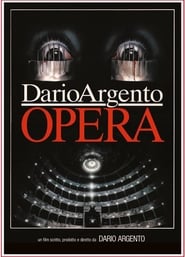